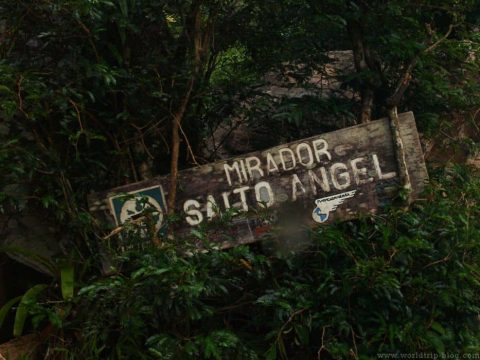 If you're travelling through Venezuela than a trip to the Angel Falls is a must do. It's one of the few amazing places on earth that you have to see before you die. It is in a protected area in the Amazonas jungle and the only way to get in is with an airplane. There […]